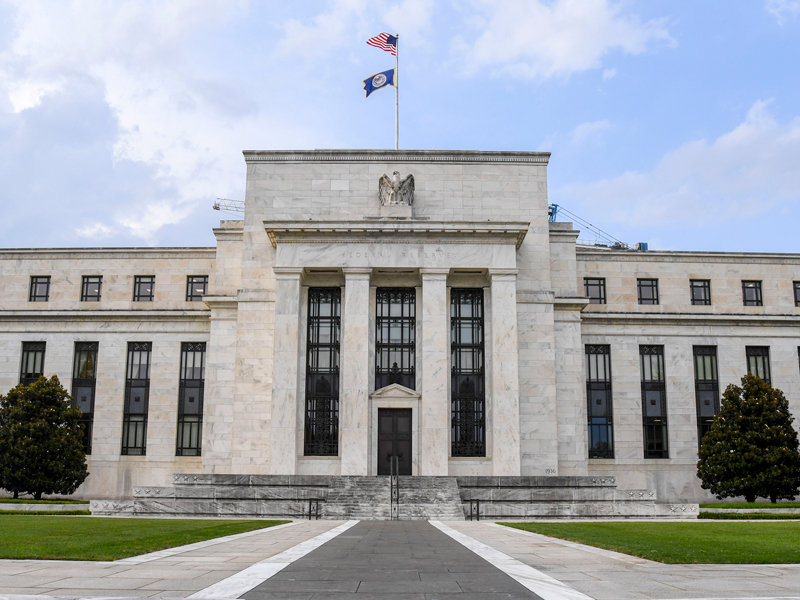 The Federal Reserve was forced to intervene in the US financial markets after overnight borrowing rates skyrocketed as high as 10 percent, more than four times the Fed’s rate. To ease the strain on the markets, the Fed came to the rescue with a $53bn injection – its first emergency intervention since 2008. Another cash injection of up to $75bn is expected on September 18.

During its overnight repo operation, the Fed purchased securities to inject money into the system and stop borrowing costs from exceeding the target range

Borrowing cash overnight through repurchasing agreements – commonly known as repos – is an often overlooked but nonetheless critical part of the financial system. Repos ensure that Wall Street firms and banks have enough liquidity to carry out their daily operations. Companies use US Treasury securities and other bonds as collateral to raise cash quickly, usually overnight, and then repay their loans with interest the next day and get their bonds back.

During its overnight repo operation, the Fed purchased securities to inject money into the system and stop borrowing costs from exceeding the target range. As soon as the Fed announced its decision, the repo rate dropped.

Many analysts agree that the sudden rise was largely down to two short-term factors: over the past few days, companies had withdrawn funds to pay their quarterly tax bills. At the same time, there was a sudden influx of Treasury securities due to the settlement of previously auctioned debt. This created high demand within the repo market at a time when the cash supply was low.

However, this alone should not have caused such turmoil in the market. One of the key underlying issues that may have exacerbated the repo market crisis is that bank reserves at the Fed have been steadily falling. With fewer excess reserves, banks are left vulnerable to short-term funding stresses.

Unlike in 2008, the sharp rise in the repo rate is not indicative of an imminent financial crisis. However, it implies that the Fed is losing control over short-term lending. It also suggests that Wall Street is struggling to absorb the record sales of Treasury debt, which is being used by the Trump administration to fund a swelling US budget deficit.