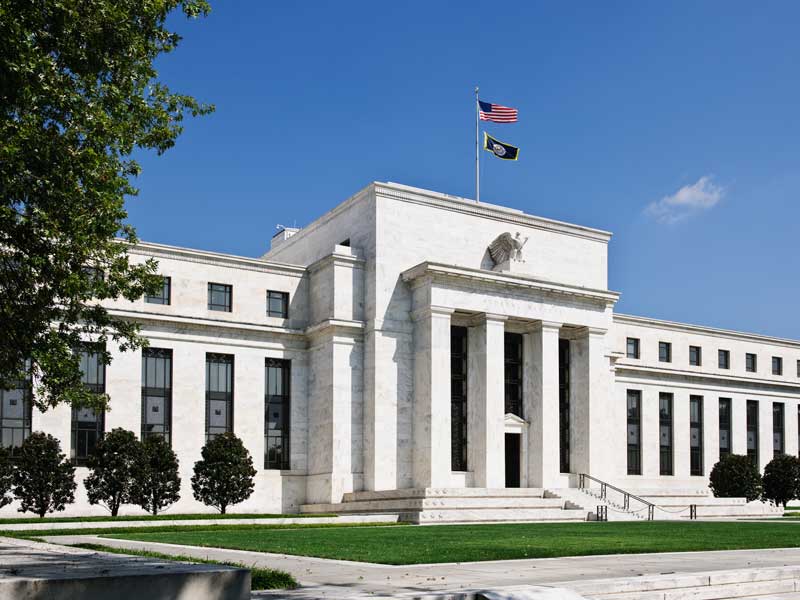 On May 30, the US Federal Reserve unveiled proposed changes to the compliance requirements of the Volcker Rule, one of the foundational pillars of the Dodd-Frank Act that was put in place in the aftermath of the financial crisis.

Generally speaking, the Volcker Rule puts limits on proprietary trading by banks. Proprietary trading allows banks to make risky bets with the bank’s own funds for the purpose of direct profit, as opposed to the indirect revenue received via commission from the trades they make on behalf of clients. The rule was put in place to limit the losses a bank can suffer from risky trades with customers’ federally insured deposits.

According to the Fed, the changes seek to: simplify the information that needs to be given to agencies on banks’ trading activity; base compliance requirements on the size of a firm’s trading assets; and simplify the criteria banks must meet to be eligible for the Volcker Rule’s hedging exception, among other things.

“The specific elements of this proposal are drawn from experience – the shared experience of all five responsible agencies and of policymakers at those agencies with wide and varied backgrounds during the four years that the Volcker Rule regulations have been in force,” said the Fed board’s vice chairman for supervision, Randal K Quarles, in the statement.

“By focusing the application of the rule on those firms with the highest levels of activity covered by the statue, and by clarifying and simplifying the compliance regime, we can promote safety and soundness, while reducing unnecessary burdens.”

Critics see the move as a continuation of the Trump administration’s undoing of measures put in place to prevent another financial crisis. The Dodd-Frank Act also saw another partial rollback in May, and the consumer Financial Protection Bureau has been largely defanged by its administrator, Mick Mulvaney, who was a vocal critic of the institution’s mission before being appointed to lead it.