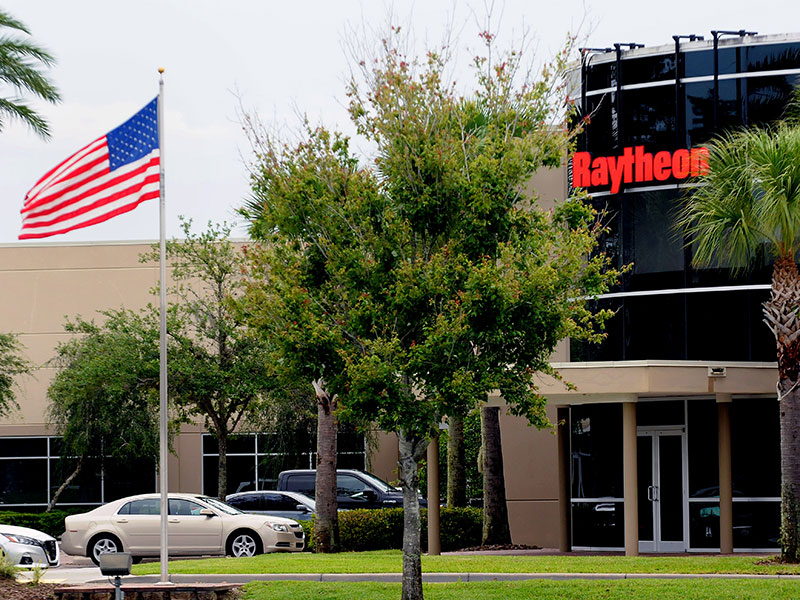 Global merger and acquisition (M&A) volume stood at $842bn in Q2 2019, representing a 13 percent drop from the previous quarter. According to preliminary data from Refinitiv, this figure would have been significantly lower were it not for a flurry of US mega deals.

Around the world, M&A activity has suffered as a result of escalating geopolitical tensions. Dealmaking in Europe totalled $152bn – down 54 percent from a year ago – while Asia saw M&As decline by 49 percent to $132bn. By comparison, US dealmaking witnessed only a three percent drop, falling to $466bn.

Cross-border M&As have slowed as a result of global trade tensions, with buyers preferring to seek acquisitions in their domestic markets

The US’ relatively strong M&A performance can be attributed to a number of mega deals that took place in the past three months. These included the $121bn merger between United Technologies and the US defence contractor Raytheon, and US drugmaker AbbVie’s agreement to acquire Allergan for $63bn.

However, these mega deals, and the level of sector consolidation they represent, have raised some concerns. The United Technologies-Raytheon merger, for example, would be the biggest in US defence sector history, but President Donald Trump has warned that the deal could ultimately harm competition.

Notably, cross-border M&As have slowed as a result of global trade tensions, with buyers preferring to seek acquisitions in their domestic markets instead. Reuters reported that it has been more than 400 days since a cross-border deal worth over $20bn was announced.

The slowdown in global M&A activity is predominantly a reflection of sinking confidence due to geopolitical risks. It’s possible, though, that US dealmakers have experienced a comparative confidence boost as a result of growing cash reserves and a more relaxed regulatory environment. However, regulators in the US should be careful to ensure that this trend of consolidation does not stifle competition at home.