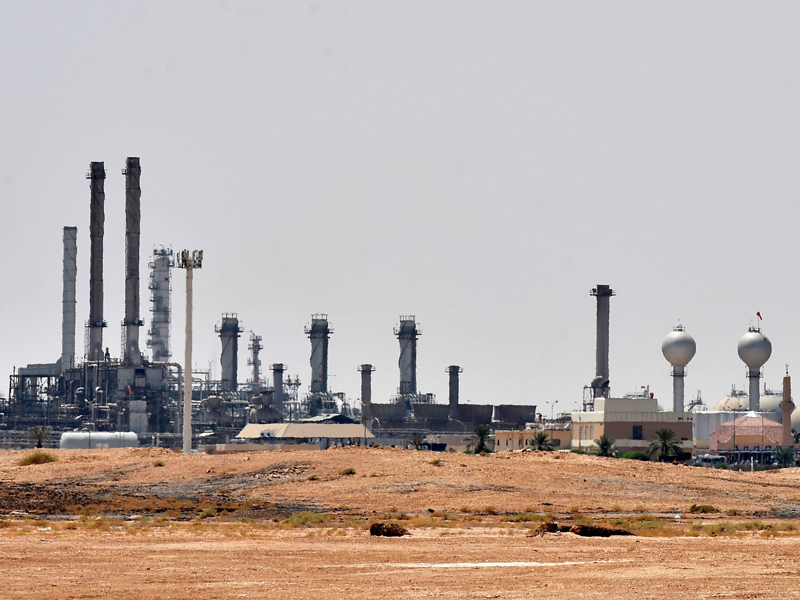 The oil giant Saudi Aramco, officially known as the Saudi Arabian Oil Company, has surpassed its valuation target of $2trn, as a result of its share price rising to SAR 38.15 ($10.30) on the morning of December 12 on the domestic Tadawul stock exchange.

The surge in valuation comes after a concerted effort by the kingdom to ensure trading got off to a successful start. It is hoped that funds raised by the initial public offering (IPO) can be used to diversify the country’s economy and further develop sectors outside of the oil and gas industry. The valuation also means Aramco has now overtaken Microsoft and Apple to become the most valuable listed company in the world.

Based on revenue, Saudi Aramco is one of the largest oil companies globally, and likely its most profitable too. Aramco is based in Dhahran in Saudi Arabia, and was founded in 1933, although the company’s name has since changed.

On November 3, Aramco first announced its plans to make between one to two precent of its market value available as an IPO on the Tadawul stock exchange on December 11. The IPO is synonymous with Saudi Arabia’s Crown Prince Mohammed bin Salem, who initially insisted on the company being valued at $2trn, despite a previous valuation last month only reaching $1.7trn.

Aramco’s 1.5 percent free float means that the shares owned by the public are worth $30bn, with Saudi Arabia encouraging local individuals to hold stock through cheap loans and a bonus share plan. Some international investors, however, have been deterred, declaring the stock to be too expensive given the governance and geopolitical concerns in Saudi Arabia.